Taranis Power Group has been in partnership with AngloGold for 3 years now and regularly supply VarioGen Packages for their dewatering operations.

The system is bespoke to the client requirements providing a higher level of flexibility and utilisation than was previously available through traditional installations.

After trialling the VarioGen system against their existing bores, which were operating standard soft starter setups, on-site across multiple bores utilising the same pumps they were able to achieve a 60% increase in water delivery with the same fuel consumption between both systems.

While this exceptional fuel saving is significant, the savings and efficiency in AngloGold Ashanti’s operations are the primary driver in continuing to utilise VarioGen throughout their bore field projects. 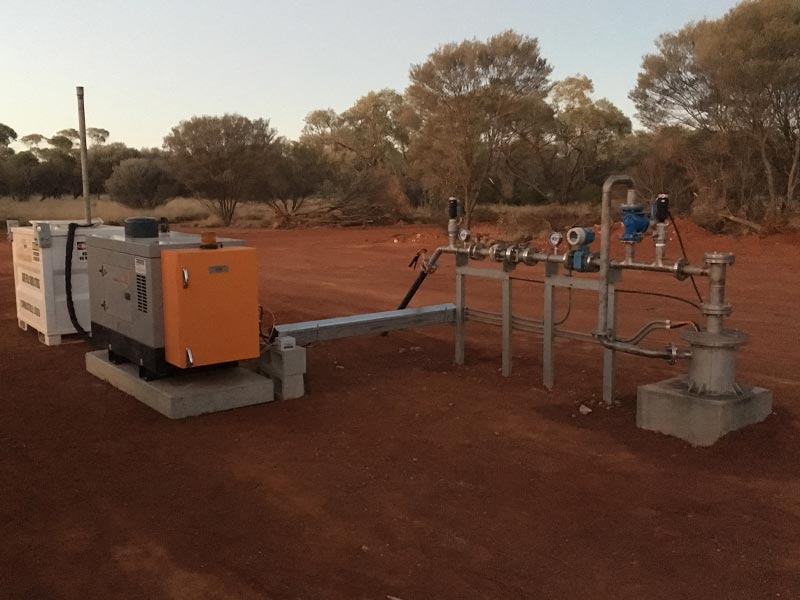 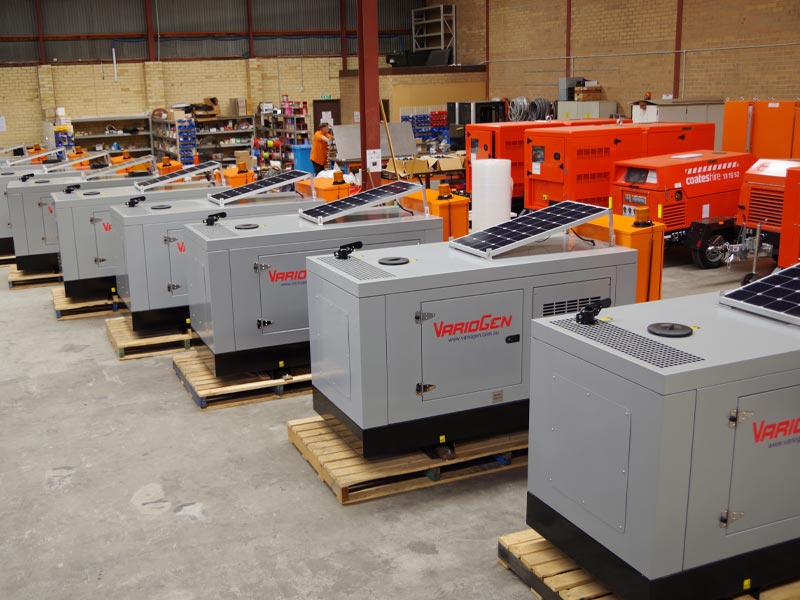 With experiences in power generators ranging from electrical installations, commissioning, fault finding and maintenance. All generator brands and models, there is nothing we can’t do.